I admire very much the sincerity and simple beauty of Aleksandra Bobrowska’s interpretations.

Aleksandra Bobrowska has shown her great potential and proved herself as a versatile pianist with strong technical skills as well as a very sensitive and refined musician; she possesses a wide repertoire and a captivating stage presence.

I found the Bach, Mozart and Chopin absolutely beautiful in every way. I could have listened to this any time of day on my CD player with great pleasure! Aleksandra Bobrowska’s phrasing is individual, totally unique and touched me very deeply.

Aleksandra has performed in most European countries as well as in China, Japan, Russia and the USA; she enjoys performing in public, her last three concert seasons before the pandemic included over a hundred performances each.

Aleksandra gives regular evening recitals at Warsaw’s Chopin Point, which she precedes by introductory lectures about the content of her concerts. Her deep understanding of Chopin’s music, coupled with her love of theatre, is demonstrated in her performances of solo pieces in the play ‘Chopin’s Love Life’ at the Teatr Scena in Warsaw which narrates the composer’s life and the women he loved.

Aleksandra is also very much interested in the female composers repertoire, which led her to transcribe and perform songs by Poldowski (Irène Régine Wieniawska).

Aleksandra enjoys playing chamber music and has performed with many different ensembles, especially in duets which are her favorite groups. In 2014 she formed the Aldice Duo with French singer Candice Ielo. Their new programme, ‘Voix de Femmes’ which they have performed extensively in France, Switzerland and Poland, consists exclusively of music by female composers.

In 2018 she participated in the First International Chopin Piano Competition on Historical Instruments in Warsaw. Since then she has presented solo recitals on modern, as well as period pianos.

As well as the romantic works of Chopin, Aleksandra also enjoys performing the works of composers from different periods of music including Bach, Beethoven, Brahms, Grieg, Faure, Ravel, and Debussy. She is interested in contemporary music and has performed piano music by Julian Cochran with the Julian Cochran Foundation in Warsaw on a number of occasions. In addition, her interest in symphonic music has led to recorded performances with larger ensembles such as Sinfonia Iuventus, Sinfonia Varsovia and the National Philharmonic Orchestra in Warsaw.

Aleksandra gives educational concerts to young learners which stimulate and motivate their interest in classical music.

She is a graduate of the Royal Northern College of Music, Manchester (BMus Hons) and the Haute Ecole de Musique de Geneve (MA). 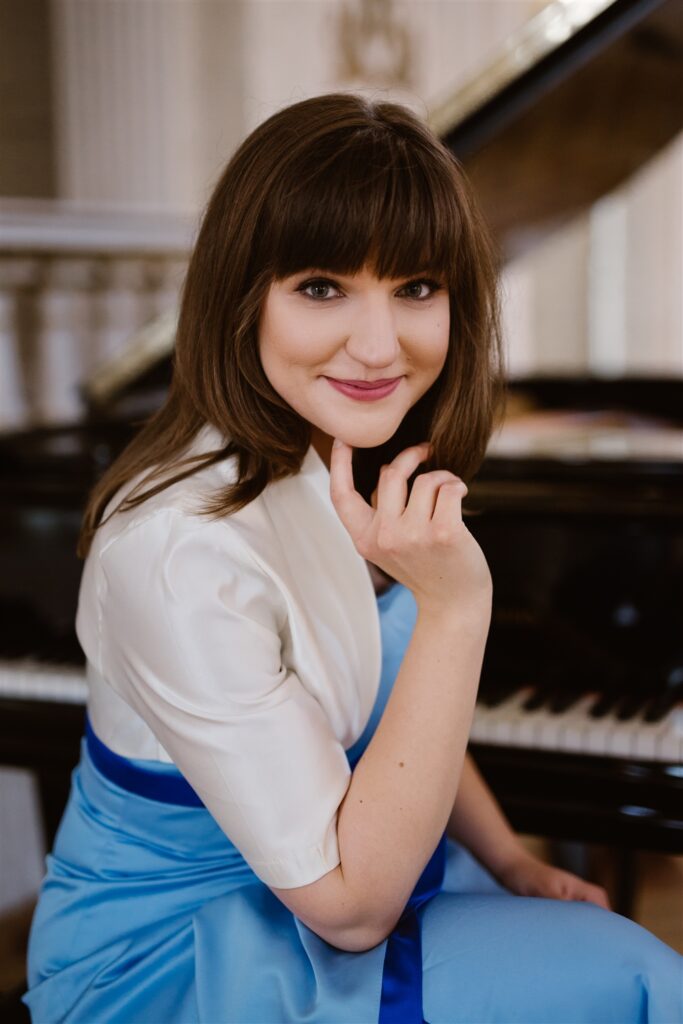 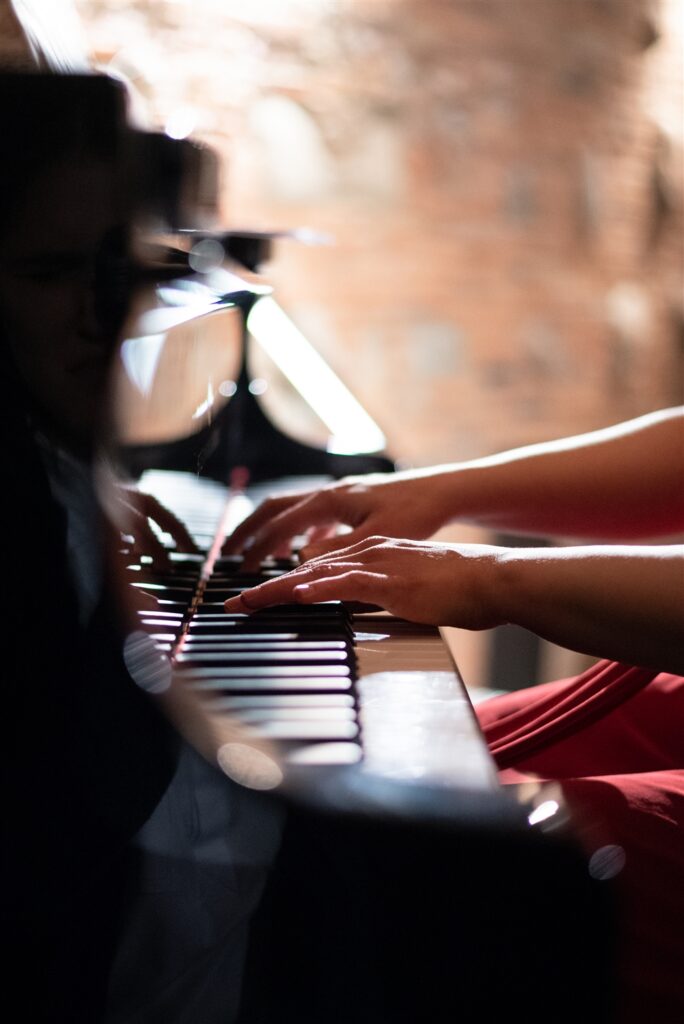 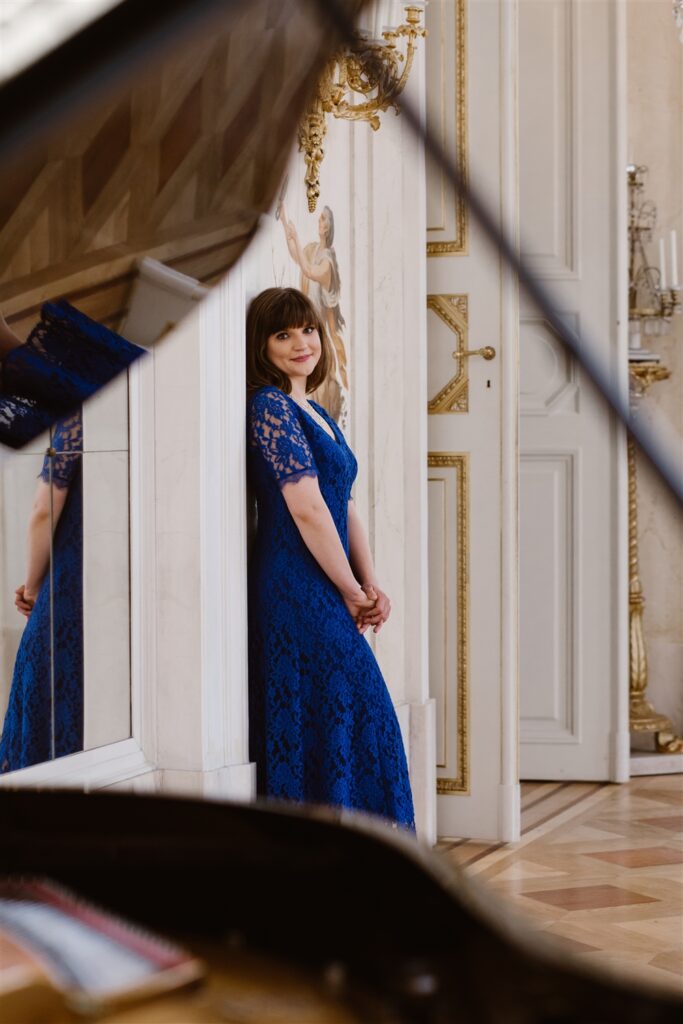 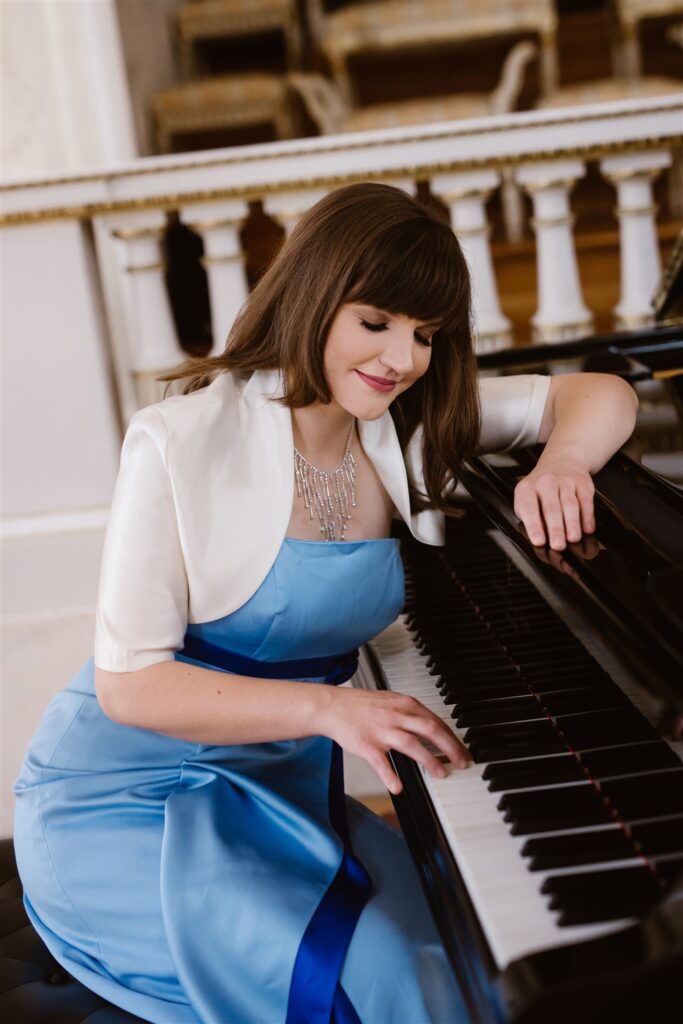 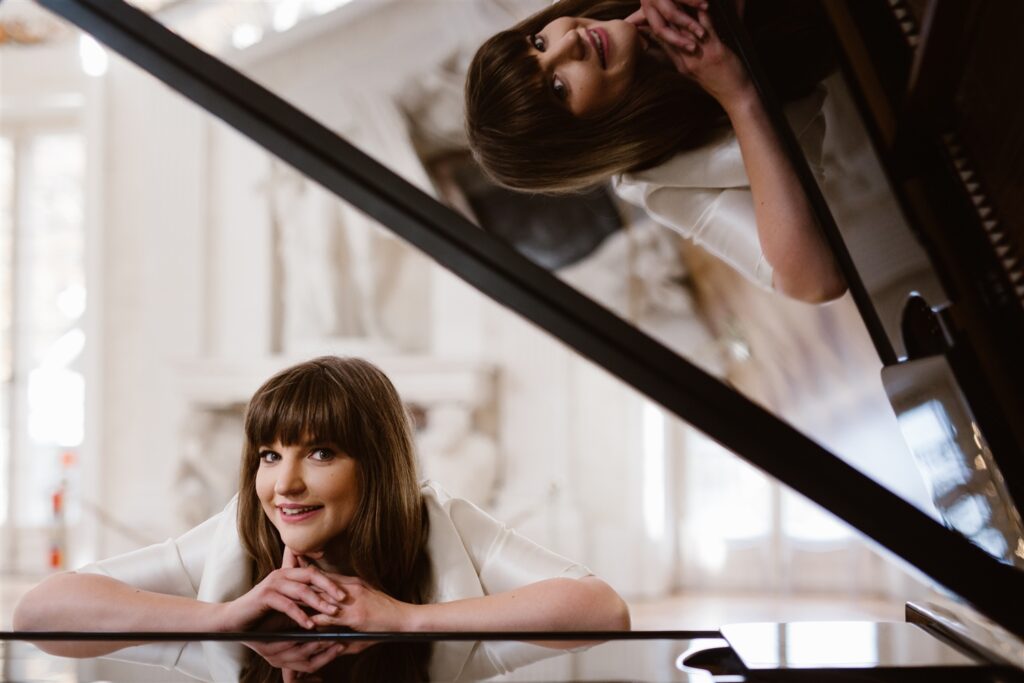 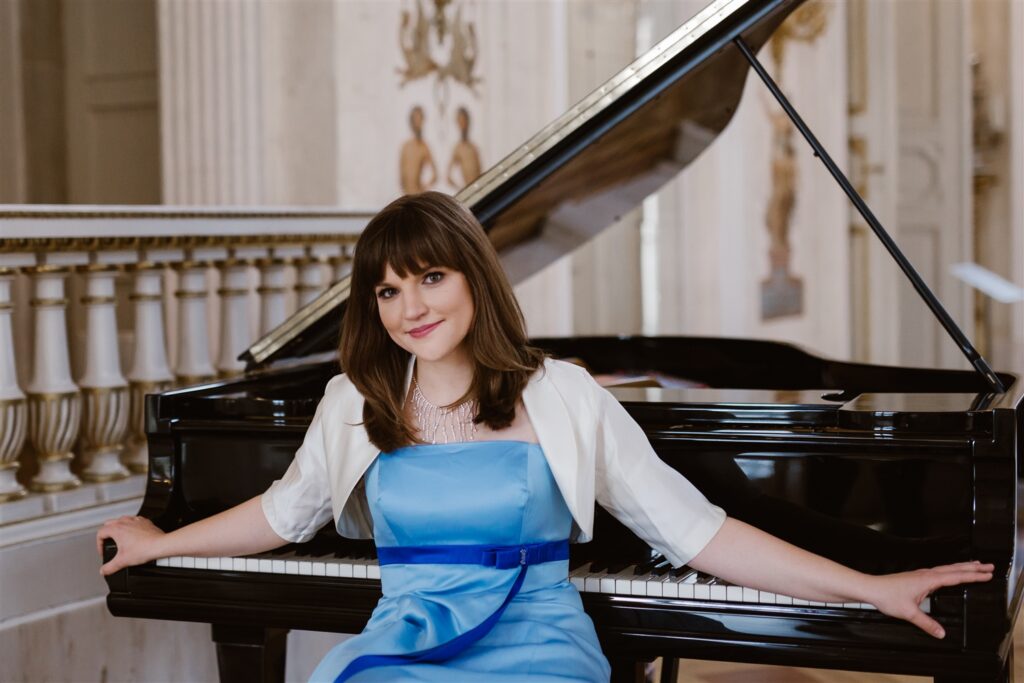 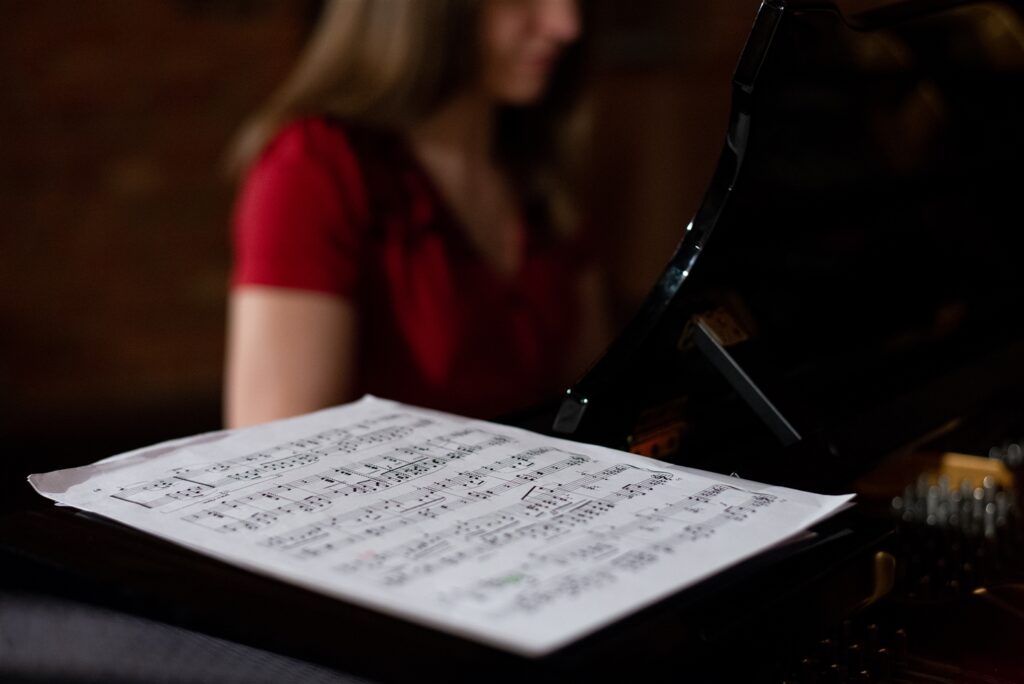 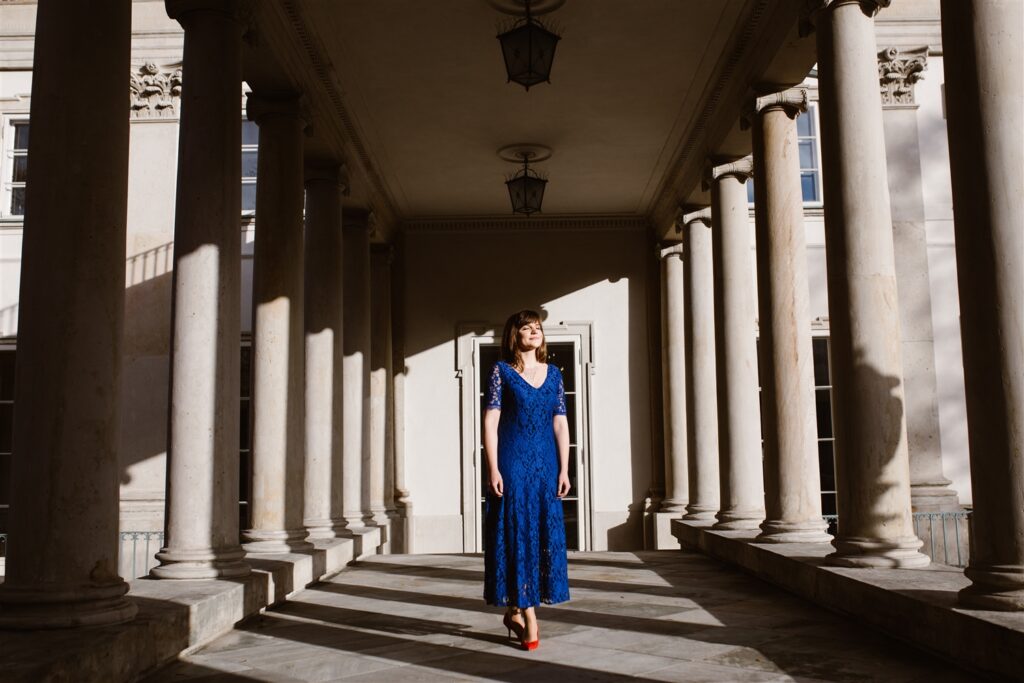 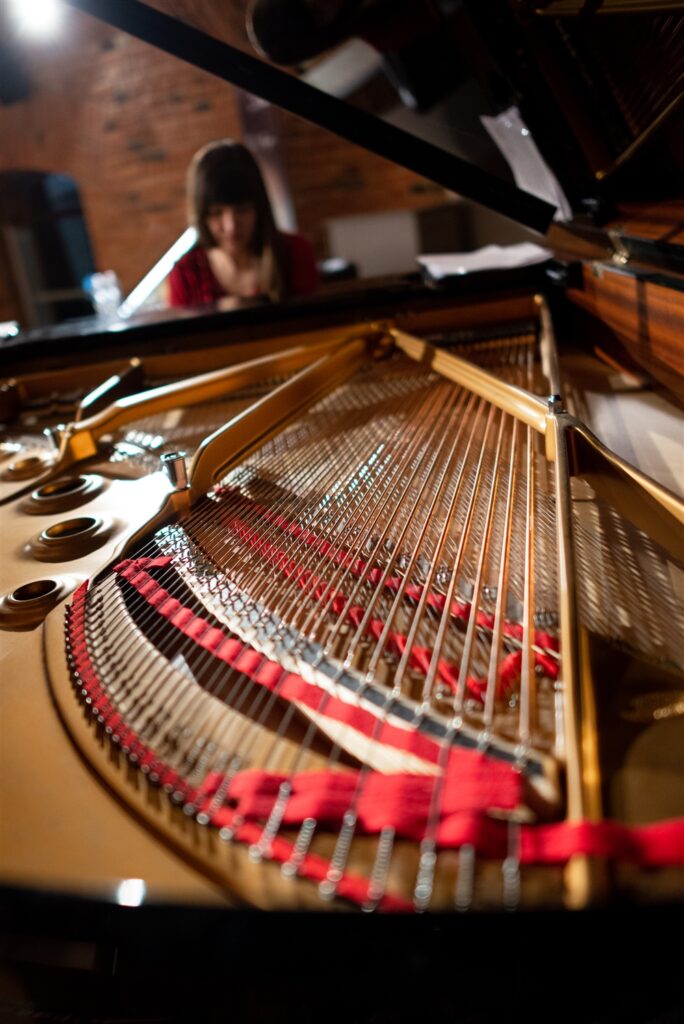 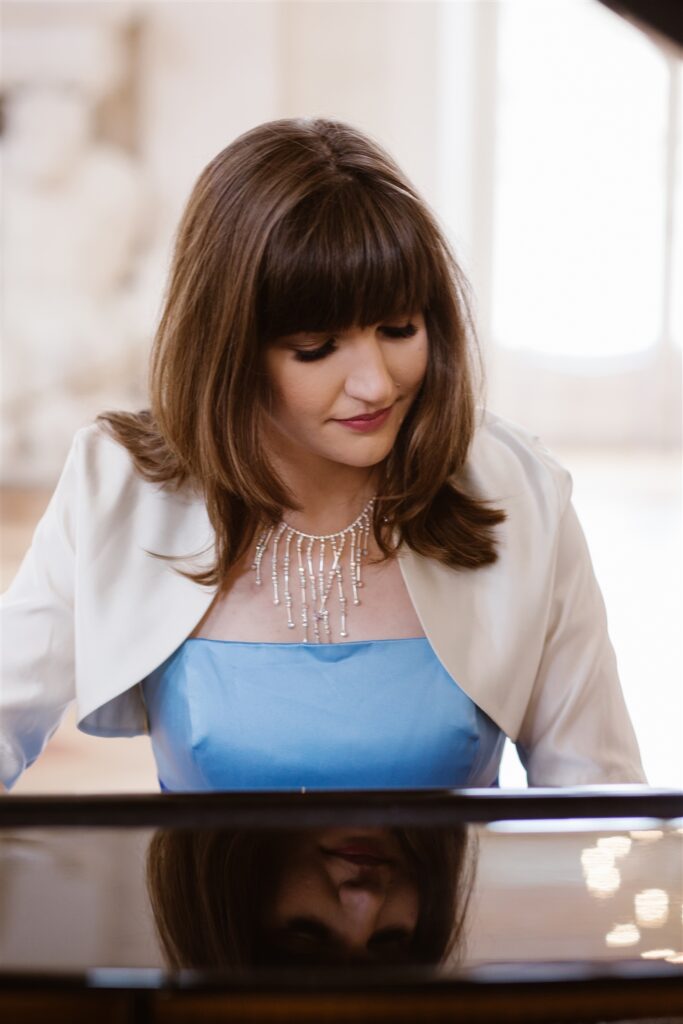 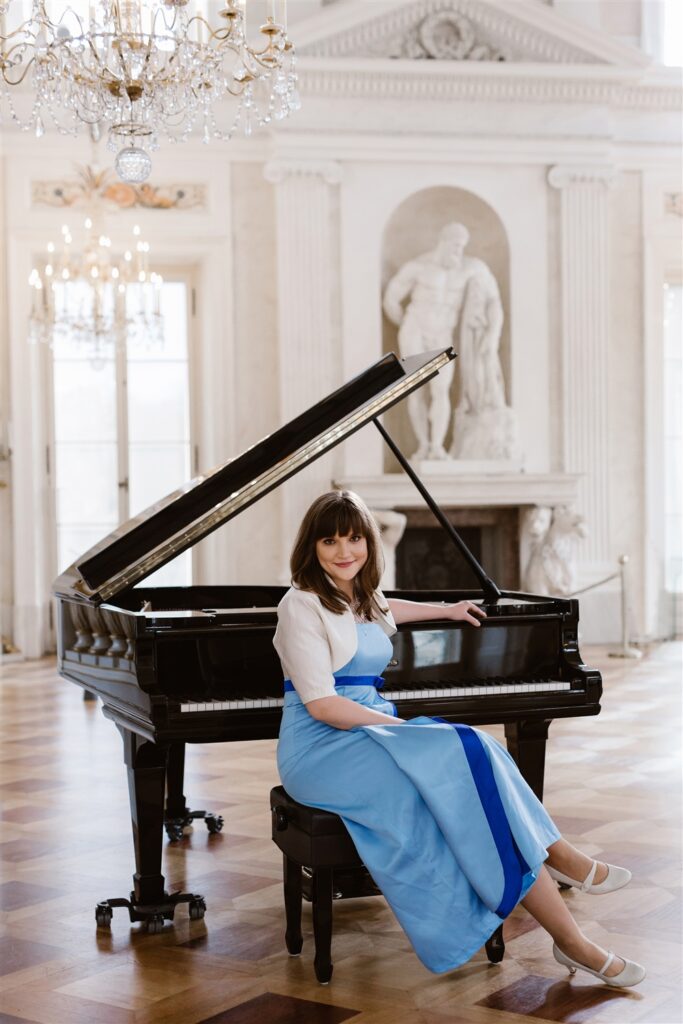 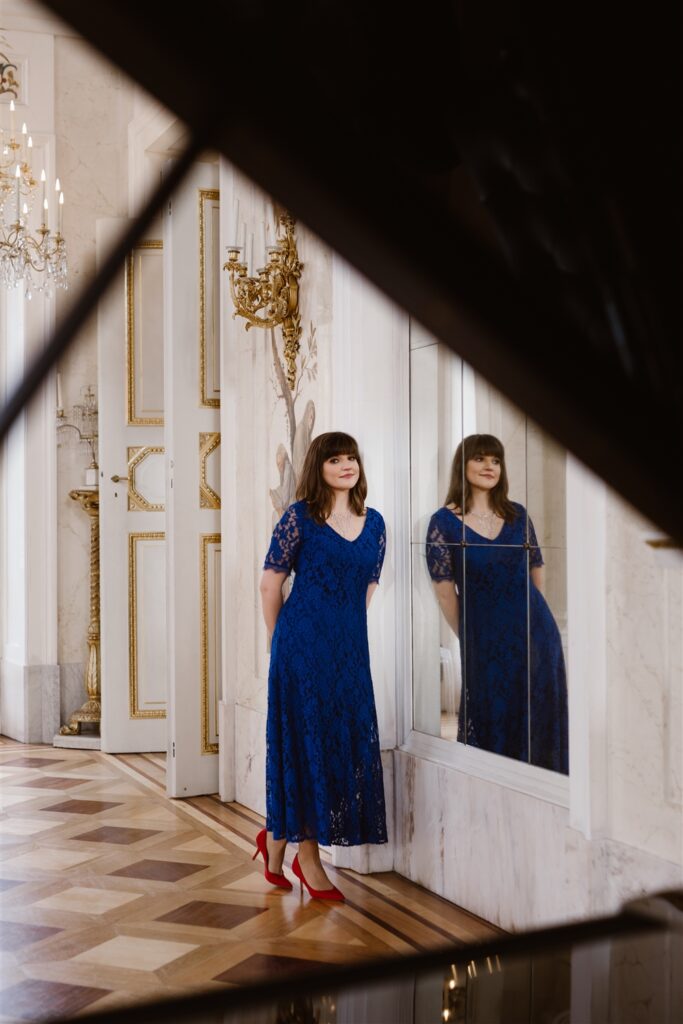 Get to know my

Poldowski, also known as Irène Régine Wieniawska or Lady Dean Paul, was one of the most interesting composers of the early 20th century. Her songs, composed mainly to the lyrics …

Polska wersja tekstu znajduje się poniżej. // Polish version below. The Mazurkas are festivity of energy, vigor, charm and poetry. Bursting with verve, sometimes nostalgic and poetic, the Mazurkas are … 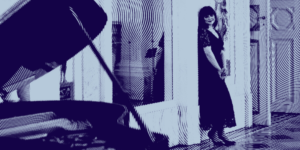 ‘Works that are truly poetic’ (Schumann) ‘His études for piano are masterpieces’ (Berlioz) Before Chopin, the piano étude (exercise, study) was merely a functional piece of didactic character. Its principal … 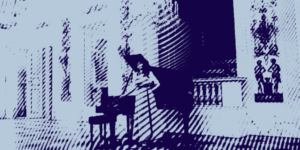 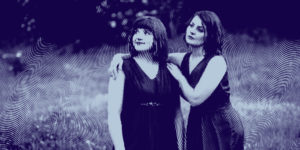 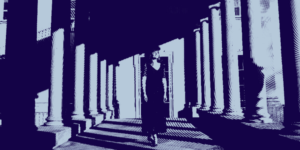 Chopin’s Love Life is the ideal play for those who enjoy both theatre and classical music.  It is based on Frederic Chopin’s correspondence with family, friends and the women he … 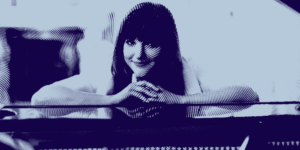 As a member of Sinfonia Iuventus Orchestra, Aleksandra Bobrowska has made several recordings of orchestral music by Krzysztof Penderecki. Her solo recitals have included performances of music by Julian Cochran. …